Last week, a group of four experts set a face-to-face examination at Pigment PJSC - the second stage of the competition for the RF Government Quality Award. 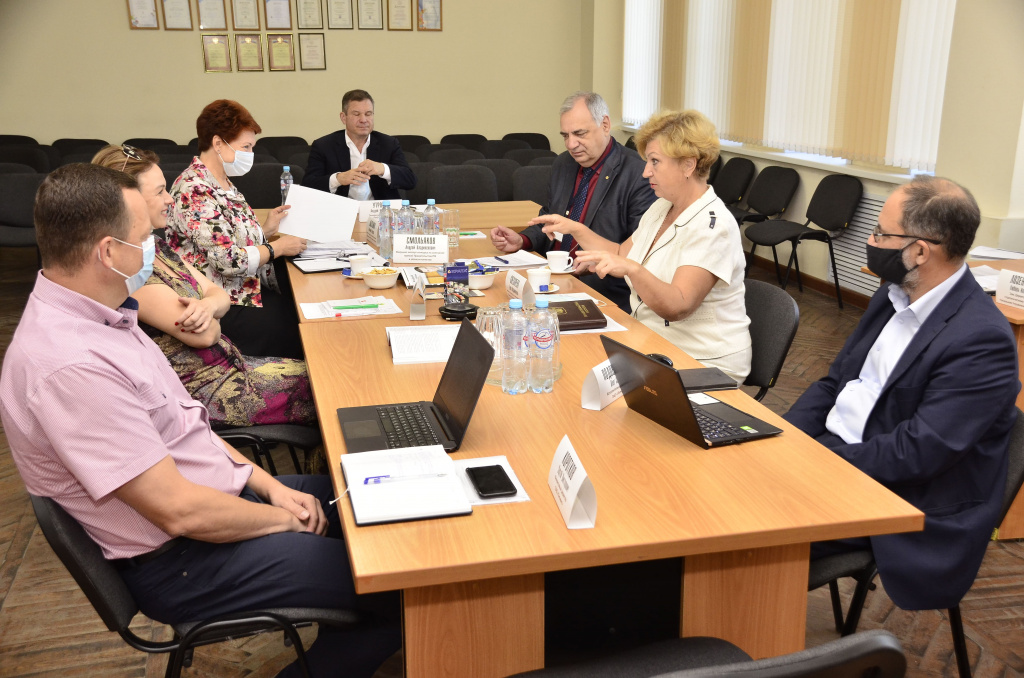 Remember that at the first stage, the  Tambov Pigment team  prepared a detailed report covering all areas of the company's activities, structured according to such criteria as "Leadership", "Policy and Strategy", "Personnel", "Partnership and Resources", "Processes, products and services ”,“ Results for consumers ”,“ Results for personnel ”, “Results for society ”,“ Key results ”. According to the results of the report  assessment, PJSC Pigment scored 450 points and passed to the second stage,  and therefore the expert group of the ANO Russian Quality System   visited  our company.

It should be noted that more than 400 applications from various organizations were submitted during  the correspondence stage of the competition for the RF Government Prize for Quality. And only  50 companies were admitted to the face-to-face assessment, including the Tambov PJSC Pigment. The maximum total number of points that an organization can get after completing  of two stages is 1000 points. No one has yet reached  such a high score  of their activities throughout the history of the competition.

For four days, experts held meetings with top management of the company, heads of departments, company specialists and operators  in production in order to confirm and expand the information provided by PJSC Pigment in the self-assessment report. 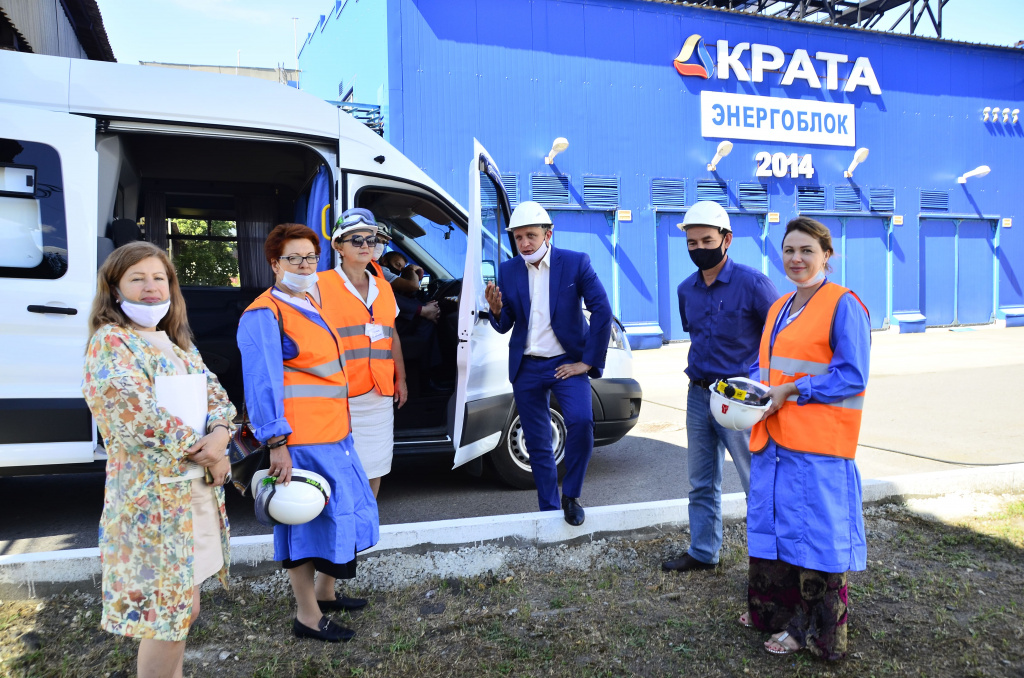 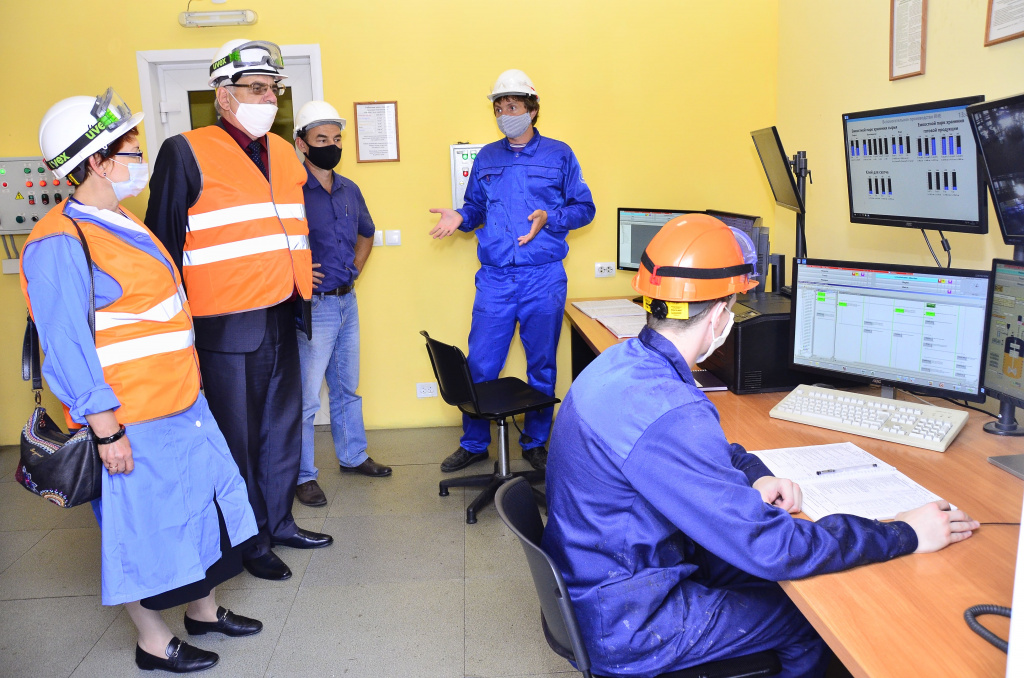 Victoria Vyzulina, the competition expert  of the RF Government Prize for Quality :

- “In my practice, this is the first company where  I saw the full involvement of all personnel in common activity, from management to ordinary employees of the company. Each of them had excellent command of the information contained in the report and was ready to answer any questions. This suggests that the team of PJSC Pigment deliberately came to the competition for the RF Government Prize and is aimed at a good result. "

The experts  were  not limited to an internal assessment of the company's activities. To confirm one of the criteria of the competition for the RF Government Prize  - "results for society", the experts was held  a meeting with the head of Tambov Authorities  Mrs. Natalia Makarevich, where she  described  the cooperation  between city  and the  company to representatives of Roskachestvo. Since 2016  Andrey Utrobin, the General Director  of PJSC Pigment , has been the head of the Association of Industrialists and Entrepreneurs of the Tambov Region. An agreement on social and economic cooperation between the administration of Tambov and the Association had been concluded and successfully implemented.

The expert group also visited the laboratory of organic synthesis and macromolecular compounds  in  the Institute of Natural Sciences  in Tambov  State University named after  G.R. Derzhavin. The laboratory was opened in 2020 as a result of joint cooperation between the company and the university. The experts got acquainted with the equipment, discussed the   ways  of  practice-oriented training  for  students  with  Derzhavin University team  and PJSC Pigment. Much attention was paid to the role of the new laboratories of the university in the formation of practical competencies of students, whose qualifications must meet the requirements of the  labor market in the field of chemical production, etc. 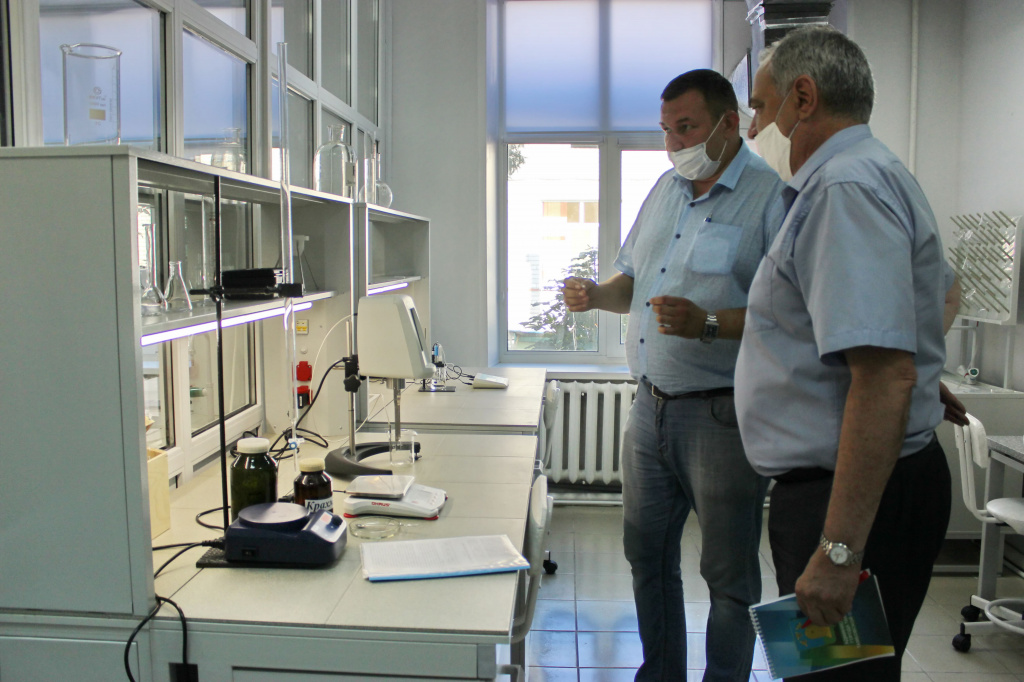 At the final  meeting, the experts announced the preliminary results of the survey.  Roskachestvo  experts highlighted the strong sides  as stable development of the company, continuous development of new products, an individual approach to each consumer and the involvement of personnel in achieving the set goals.

It should be noted that the Tambov company is taking part in the competition for the RF Government prize for the first time. Andrey Utrobin, General Director of PJSC Pigment, in his response,  had thanked the experts for the good assessment of the company

- “Of course the company has areas for improvement, and we know  them. We participate in the awards of the Government of the Russian Federation in order to get as many assessments and opinions of experts as possible and, thus, to continue moving forward. "

The final results of the competition will be announced  by the Council of the RF Government Prize  for Quality  in the last quarter of 2020.


Поделиться:
News
Presentations and films
General brochures
Your browser is out of date, we recommend you update it to the latest version
or use another more modern one.
Ask a Question