On April 22, 2022, the third production line for the production of acrylic dispersions under the trade name "AKRATAM" was launched at the site of Pigment JSC in Tambov. This project is being implemented as part of a set of measures for import substitution. The opening is timed to coincide with the 50th anniversary of shop No. 19 and the 25th anniversary of the Russian Union of Chemists.

The solemn event was attended by Acting Head of the Regional Administration Maxim Egorov, Acting Deputy Head of the Regional Administration Natalia Makarevich, Acting Aleksey Vlasov, Head of the Department for the Development of Industry and Trade; Viktor Ivanov, President of the Russian Union of Chemists; Igor Kukushkin, Vice President of the Russian Union of Chemists. Representatives of the authorities noted that the launch of a new production is an important event not only for the region, but for the country as a whole. 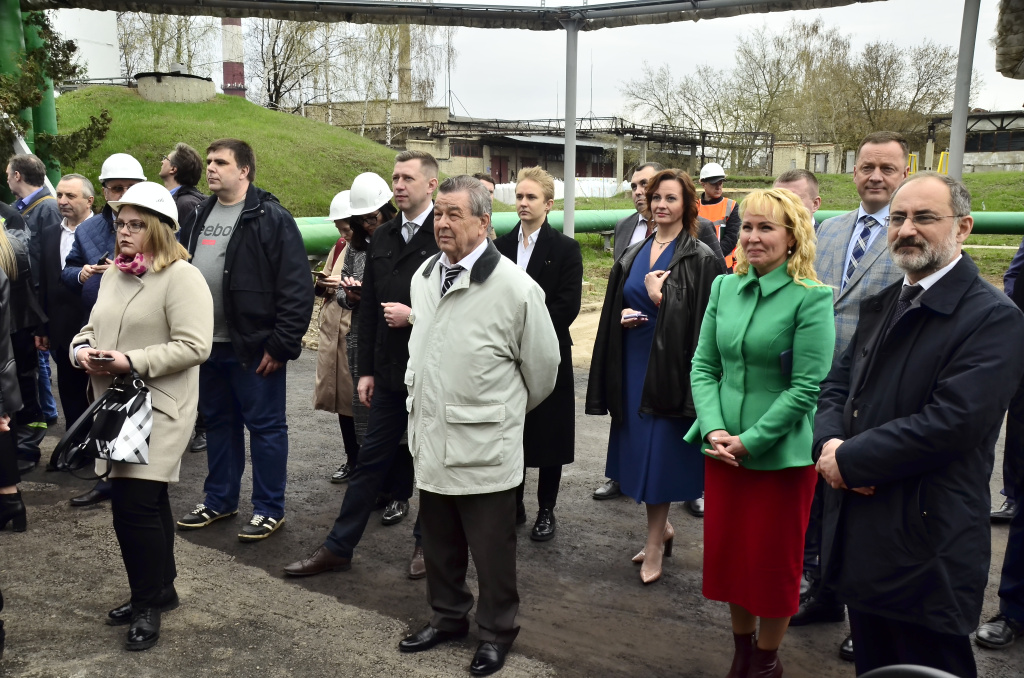 Recall that this product area is included in the plan of the Ministry of Industry and Trade for import substitution and is export-oriented. The production is aimed at completely replacing the imports of European companies by improving the quality and expanding the scope of products. The commissioned line, with a capacity of 12,840 tons per year, will use a new technology for the production of dispersions, which will make it possible to produce products with improved characteristics and increase the stability of all key quality indicators. 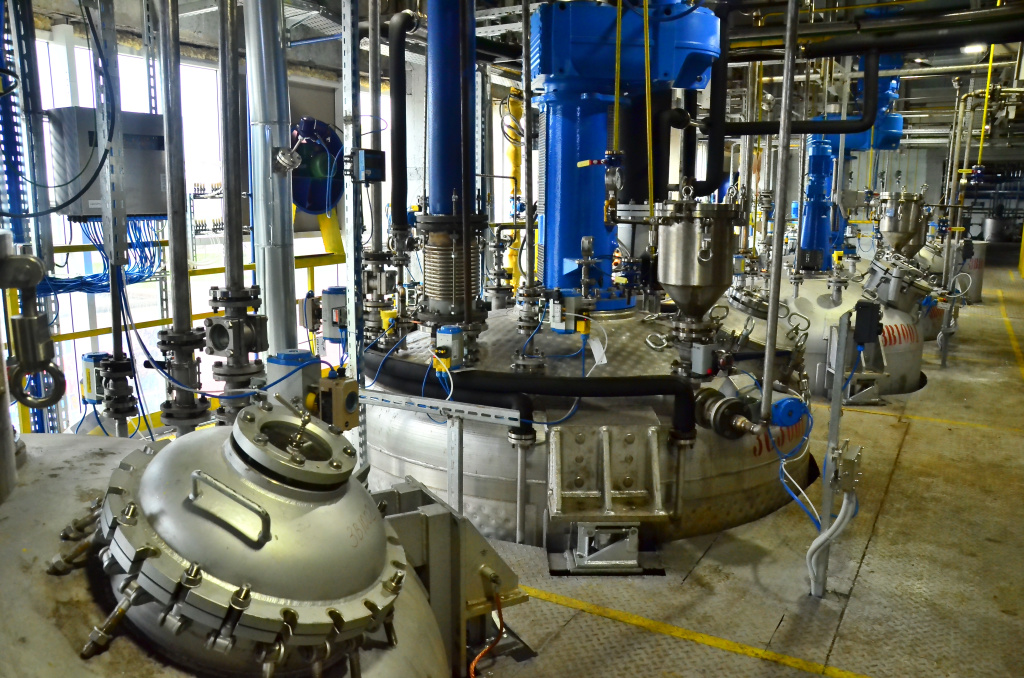 - “As we know, the Scandinavian countries have stopped supplying the acrylic component to the pulp and paper mills in our country. Tambov acrylic emulsions will ensure 100% substitution of imported raw materials, thanks to which Russia will retain its production of cardboard and paper. That is, the Tambov land makes a significant contribution to ensuring not only the food security of our country. The work of our industrialists, in fact, allows Russia to maintain economic sovereignty. Now every white sheet of paper will contain a piece of Tambov,” said Maxim Egorov.

Presenting the production, Andrey Utrobin, General Director of the enterprise, noted that the new scheme of the Tambov enterprise is the completion of a large-scale project for the technical re-equipment of the entire complex for the production of acrylic binders, consisting of the launch of three lines - in 2014, 2016 and 2022, as well as the improvement of the existing installation . More than 1 billion rubles have been invested in the implementation of the entire project. The purpose of modernization is to increase output, as well as improve the quality characteristics of products. With the launch of the line at Pigment, the situation on the market should change. 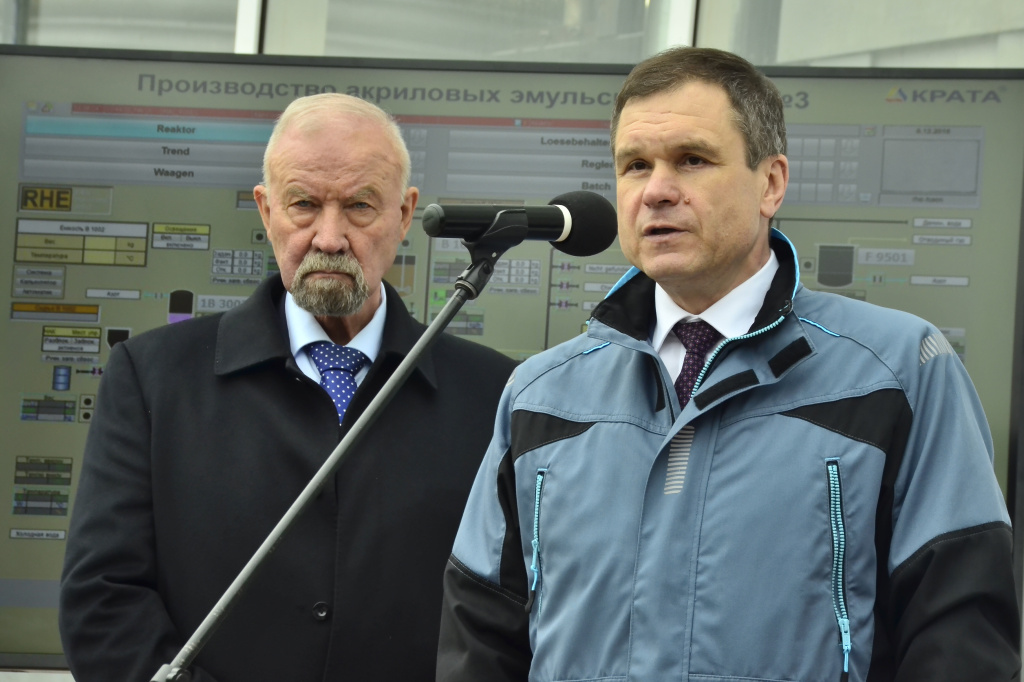 Pressing the symbolic button - and the production process is started. The participants of the presentation could see its main stages on the monitors of the control panel - fully automated production is controlled by a computer program. The screens display all the parameters of chemical reactions that take place in special equipment made of high quality stainless steel. Innovative technologies ensure high accuracy of operations, stability of product quality characteristics, and guarantee process safety. 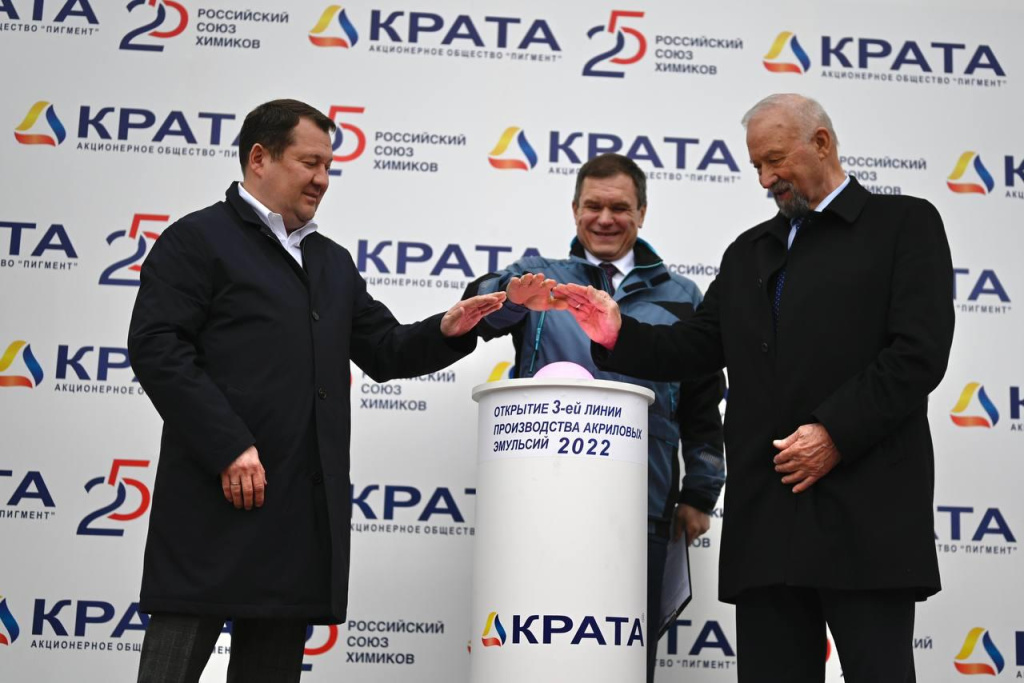 Speaking about the production line, Andrey Utrobin noted that its creation and launch in a fairly short time became possible thanks to the well-coordinated work of highly qualified personnel. The Director General presented certificates of honor to the employees who took the most active part in the implementation of the project. Also, the employees of Pigment JSC were rewarded with diplomas of the Russian Union of Chemists and diplomas of the Administration of the Tambov Region for the achieved production indicators, high professionalism and conscientious work. 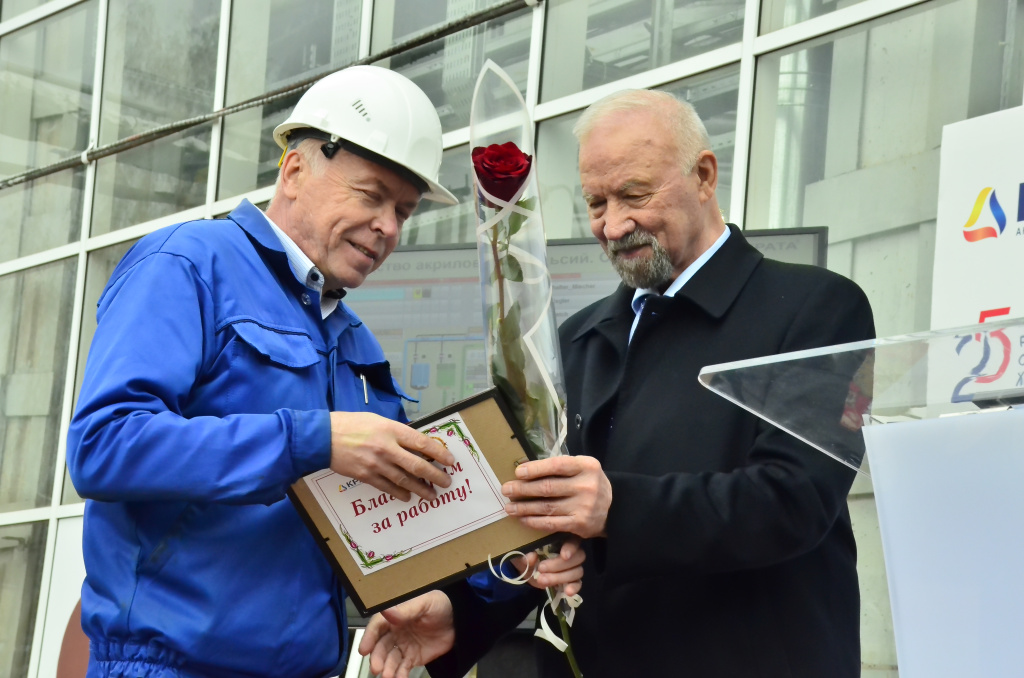 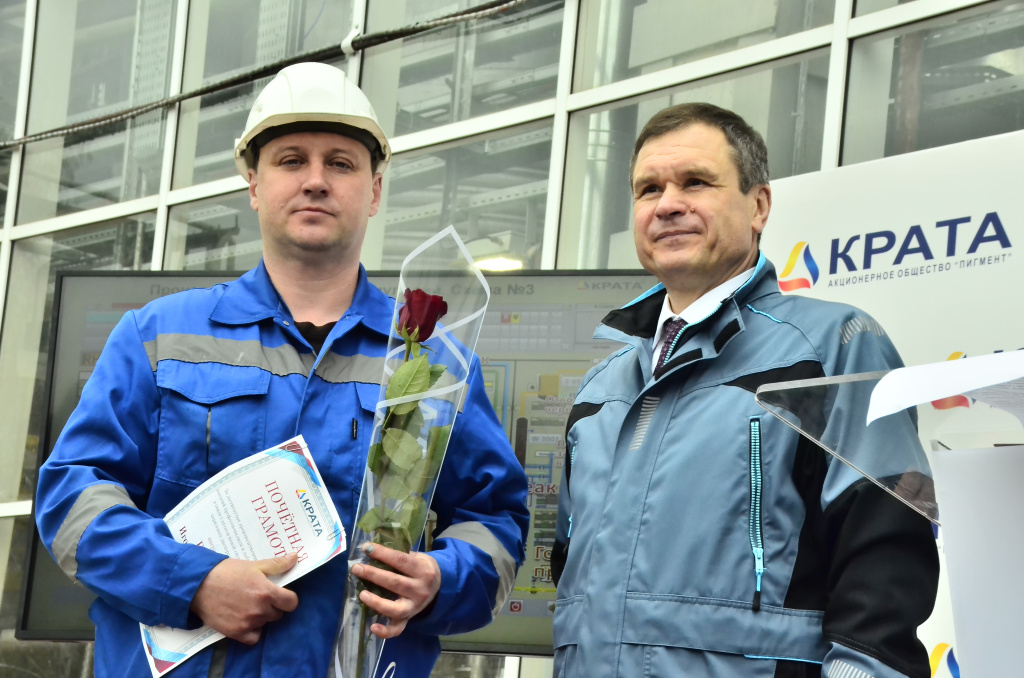 Information note about the company

JSC "Pigment" produces chemical products presented in the markets of Russia, near and far abroad under the trademark CRATA. The company's product range includes more than 350 types of products for the construction, paint and varnish, textile, pulp and paper, printing, woodworking, oil production and oil refining, chemical industries; for the production of household chemicals, agriculture.