On September 3, a working meeting with Mikhail Ivanov, Deputy Minister of Industry and Trade of the Russian Federation, and Alexander Orlov, Director of the Department of Chemical Technology Complex and Bioengineering Technologies was held at the PJSC Pigment. The guests had visited Plant No. 19 (acrylic dispersions) and Plant No. 33 (sulfamic acid). Both product lines are included in the import substitution plan of the Ministry of Industry and Trade and are export-oriented. 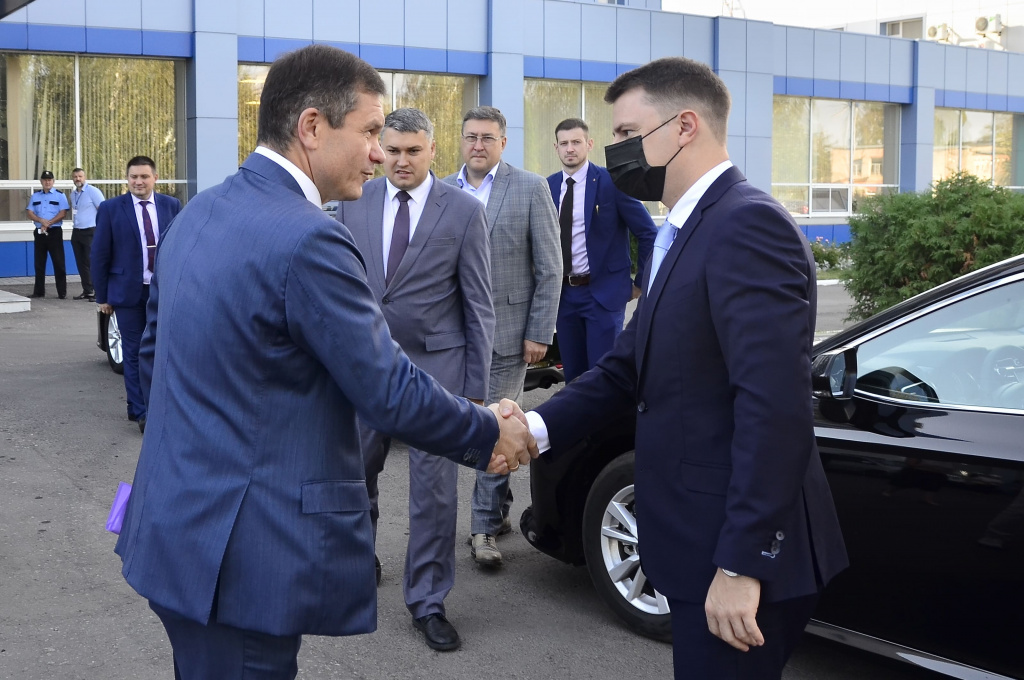 The excursion started from Plant No. 19, where Andrey Utrobin, General Director of PJSC Pigment, not only showed the production process of acrylic dispersions, but also demonstrated the technological stages of manufacturing a product under the AKRATAM trademark. The process is fully automated, the human factor is excluded, that allows to minimize losses and excessive consumption of raw materials. 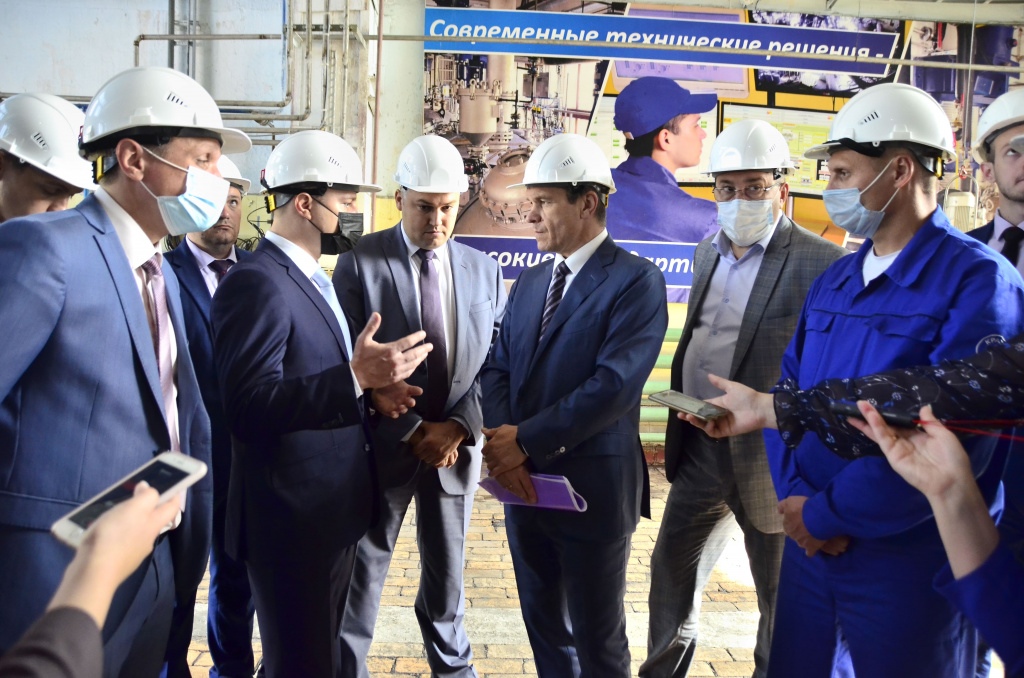 The acrylic dispersions brand  is one of the strategic directions of development for Tambov company. So, over the past 5 years, the production of this product has increased almost 5 times - from 6 000 to 30 000  tons. As Andrey Utrobin notes, the company will increase its capacity by another 12 thousand tons. To achieve this goal PJSC  Pigment is planning to launch a new line. To date, the project is at the stage of approval. The works are planned to be finished in 2021-2022.

During the visit of Plant No. 33, the General Director of the company noted that besides the traditional application  in  cleaning agents  and detergents, the company offers sulfamic acid for  dry acid compounds used in the oil industry. The use of dry acid compounds  based on sulfamic acid reduces the reaction rate with the rock, that  increases the depth of penetration of the reagent into the layer, and eliminates the possibility of secondary precipitation of salts, that  improves the quality of processing of the bottom-hole zone of the layer. The finished  form  as  a dry crystalline powder, greatly simplifies and reduces the cost of transportation, storage and operation, that is specially important  in  remote and hard-to-reach areas. This scope  is one of the most promising for the development of the PJSC Pigment.

During the meeting   the   General Director of PJSC  Pigment  and the Deputy Minister of industry and trade   discussed  the topical issues   and  one of them was how to   increase in the export of  sulfamic acid.

As it was  noted by Andrey Utrobin: "The process of homologation of this product is quite expensive. To increase the volume of sulfamic acid  supplied to Europe up to 1 000  tons, it is necessary to pass the certification procedure, which requires significant costs - about 500 000 euros." The Deputy Minister of industry and trade suggested to apply  for  the  state support in the form of subsidies for part of the costs for exporting company through the Ministry of industry and trade.

As a result of the visit, a preliminary agreement on reimbursement of part of the transportation cost for export products delivery was reached. Mikhail Ivanov suggested PJSC Pigment to become a member of the relevant government program. 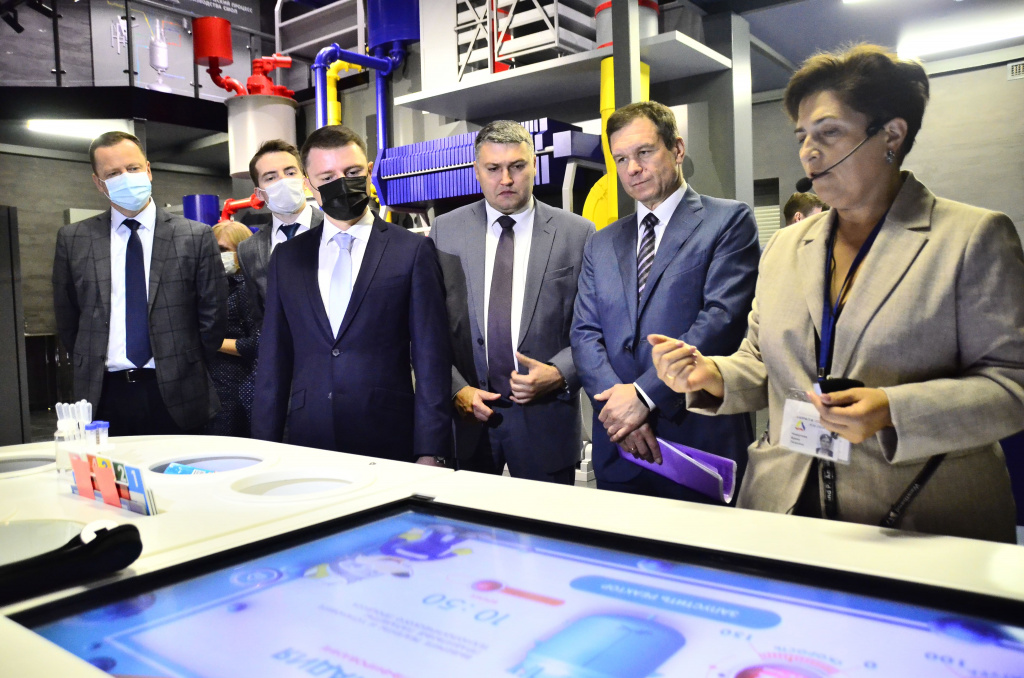